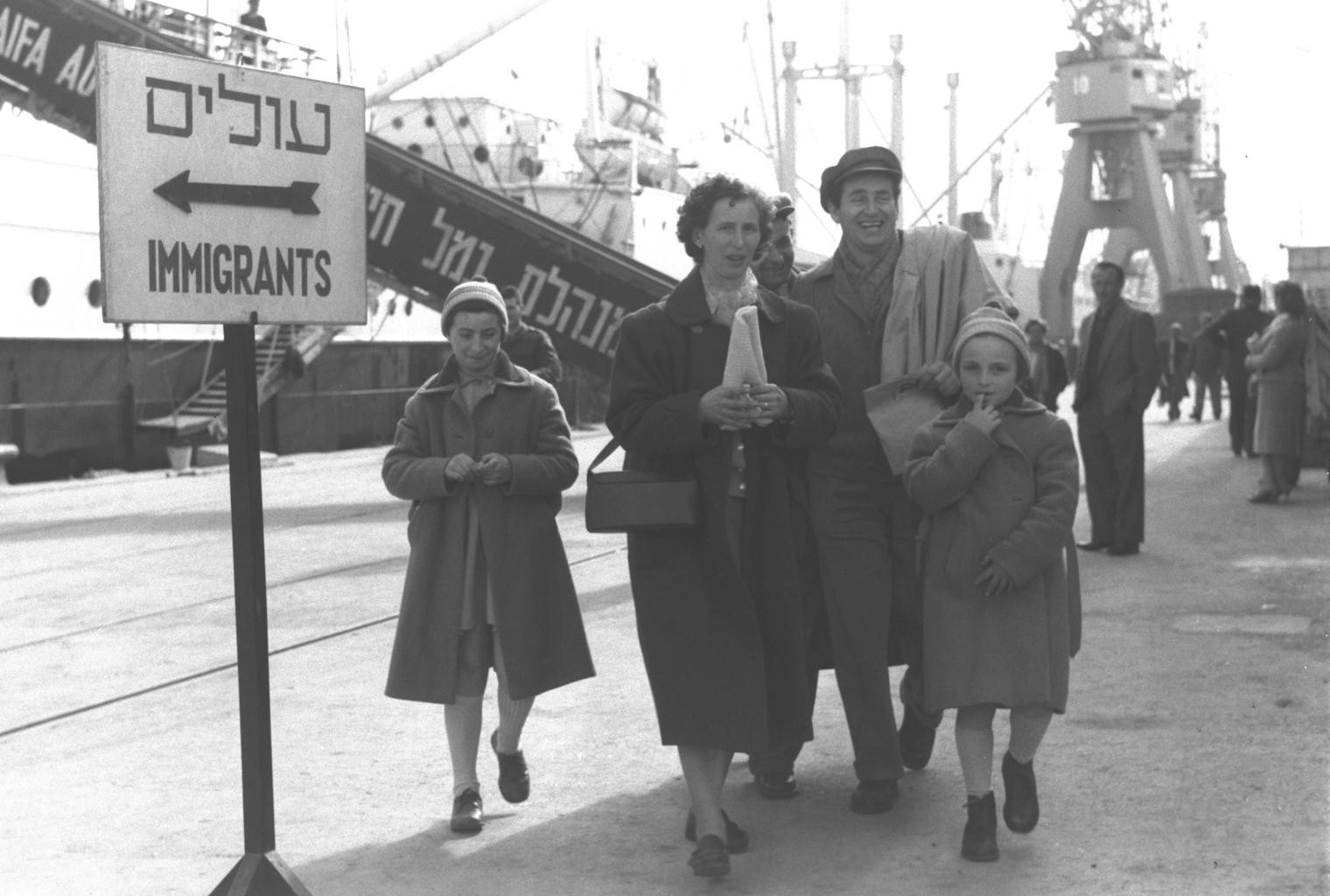 Our coffee table book, I AM ISRAEL: The Believer's Guide to the Rebirth of the Promised Land, takes readers on an inspirational journey through Jerusalem, Judea, Samaria, the Galilee, the Golan and the Coastlands of Israel.

But before that journey begins, we tell the story of Israel's prophetic REBIRTH which has taken place in our modern age.

Enjoy this Chapter One excerpt, about the return of the Jewish people to their ancestral homeland.

I AM ISRAEL: The Believer's Guide to the Rebirth of the Promised Land 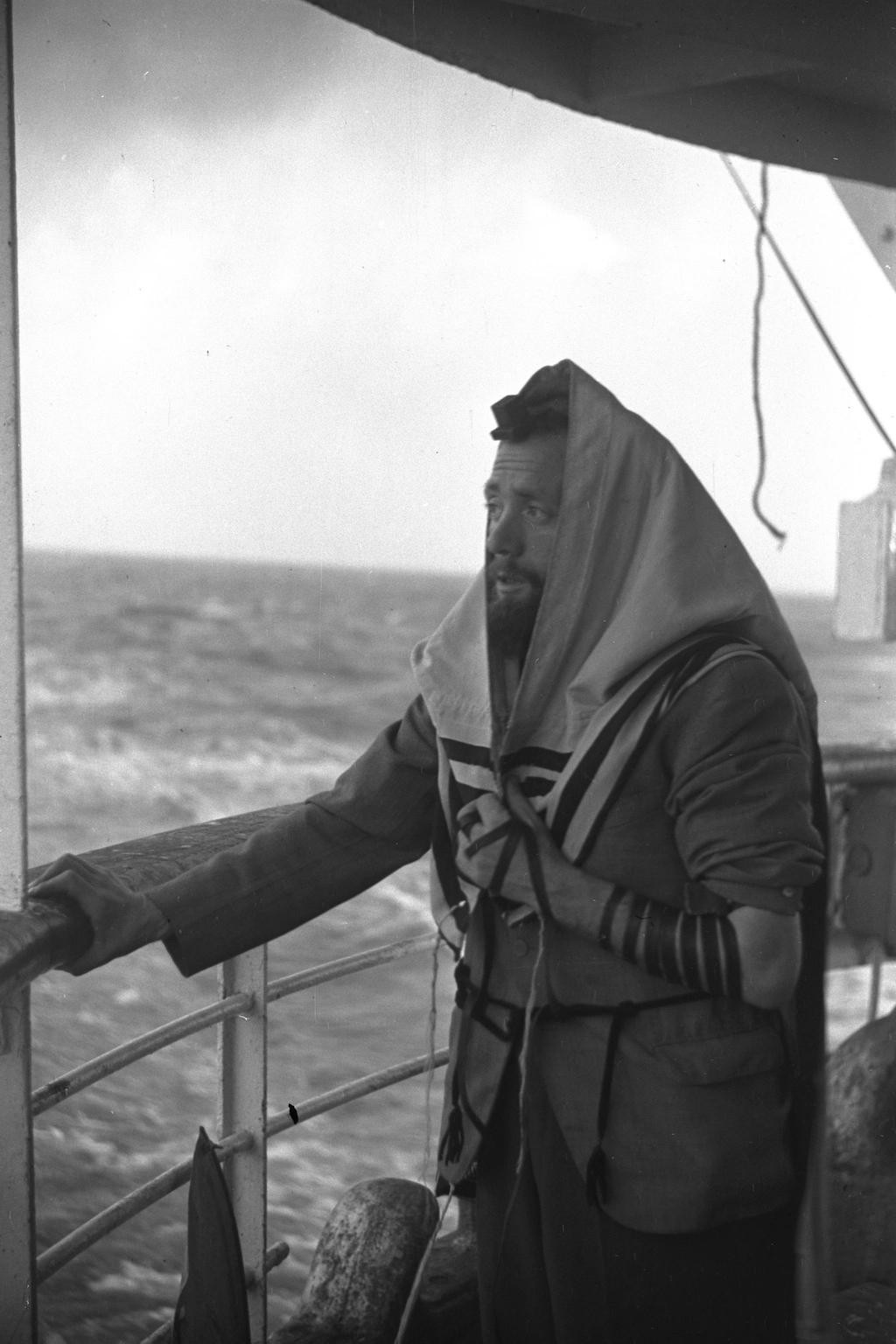 The miraculous awakening which led to the rebirth of Israel began in the 19th century. Throughout Europe, Jewish intellectuals, professionals, rabbis and wealthy philanthropists began to come together and dream of re-establishing a homeland for all Jewish people living throughout the world. Incredibly, the same discussion was happening amongst leaders of the Protestant Christian community. For the first time in a very long time, both groups began reading the Bible from a literal perspective, and saw a call for the return of Jews to the Land in fulfillment of prophecy. 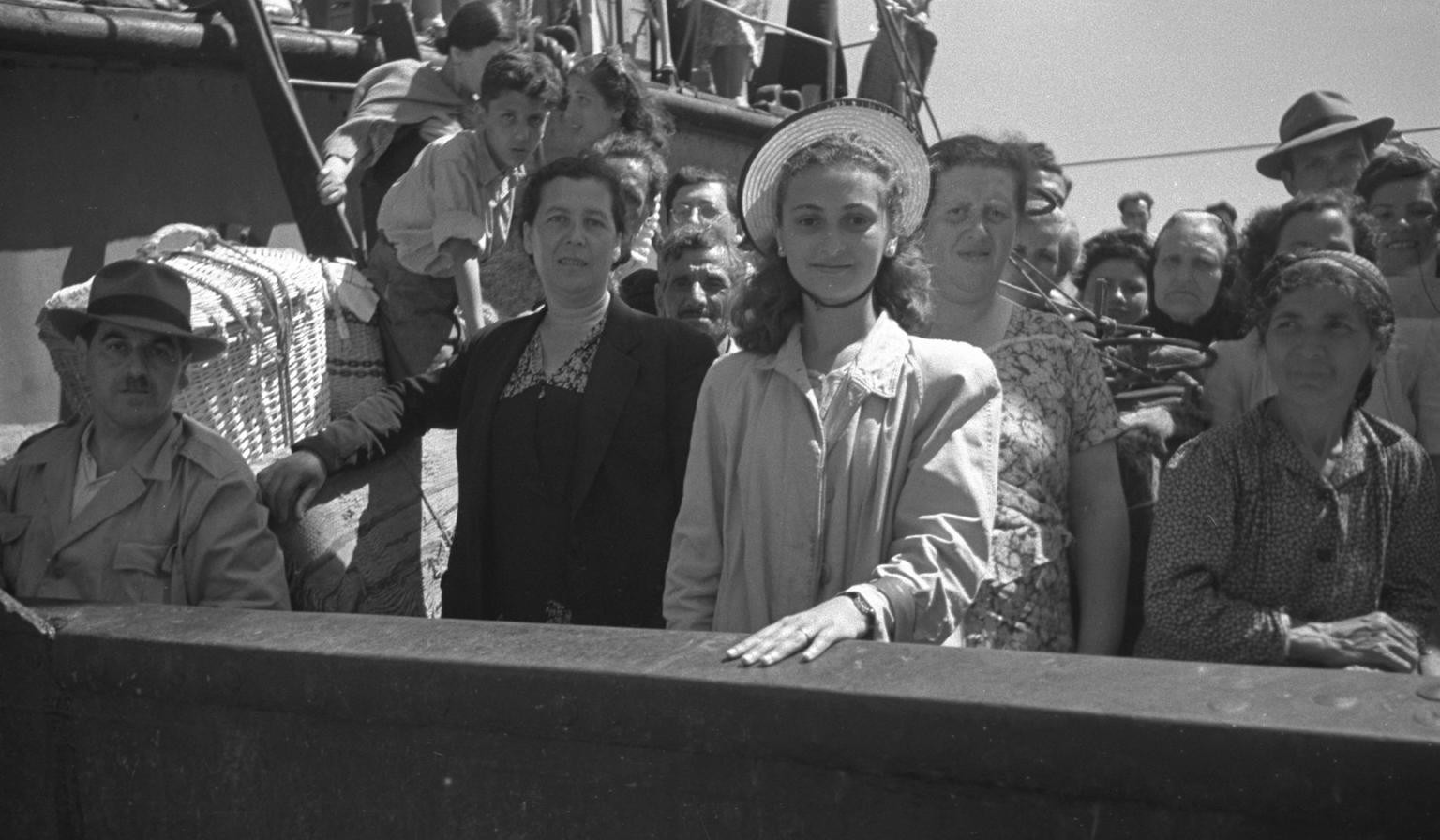 “Until the nineteenth century the Bible was considered secondary to Jewish oral law. It was the Protestants who discovered the Bible ...

Even the idea of the Jews returning to their ancient homeland as the first step to world redemption seems to have originated among a specific group of evangelical English Protestants that flourished in England in the 1840s; they passed this notion onto Jewish circles.”

In the late 19th century, the first in a series of “aliyahs” took place. Aliyah, which means “to ascend” in Hebrew, became the favorite term to describe Jewish immigration to Israel. The First Aliyah saw a wave of thousands of Jewish people returning to the Holy Land. These pioneers were instrumental in establishing settlements such as Neve Tzedek and Neve Shalom, which later would become Tel Aviv. The Second and Third Aliyahs, from 1904 until 1923, saw thousands of mostly Russian and Eastern European Jews immigrate back to the Land in the wake of the pogroms and growing antisemitism. 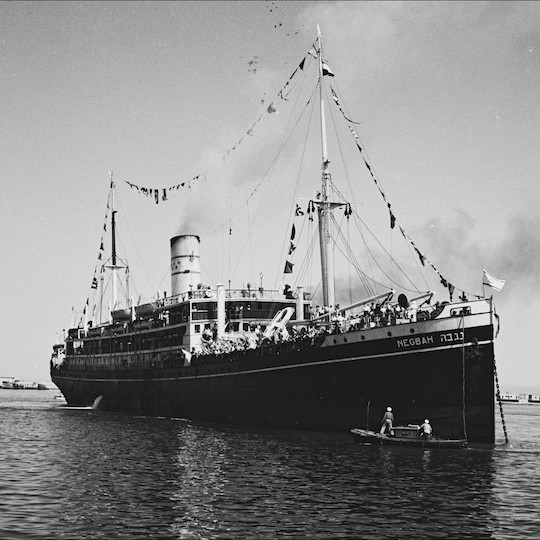 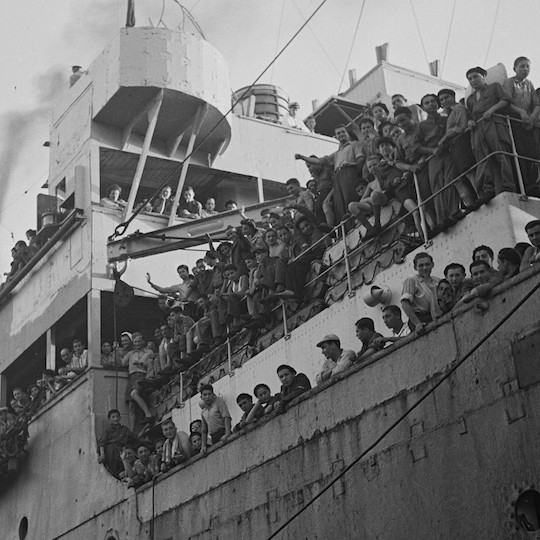 The Fourth and Fifth Aliyah, in 1924 and again in 1929, came as a result of growing antisemitism in Europe, brought hundreds of thousands of Jews back to the Land and led to the rapid development of cities and settlements all over Israel. 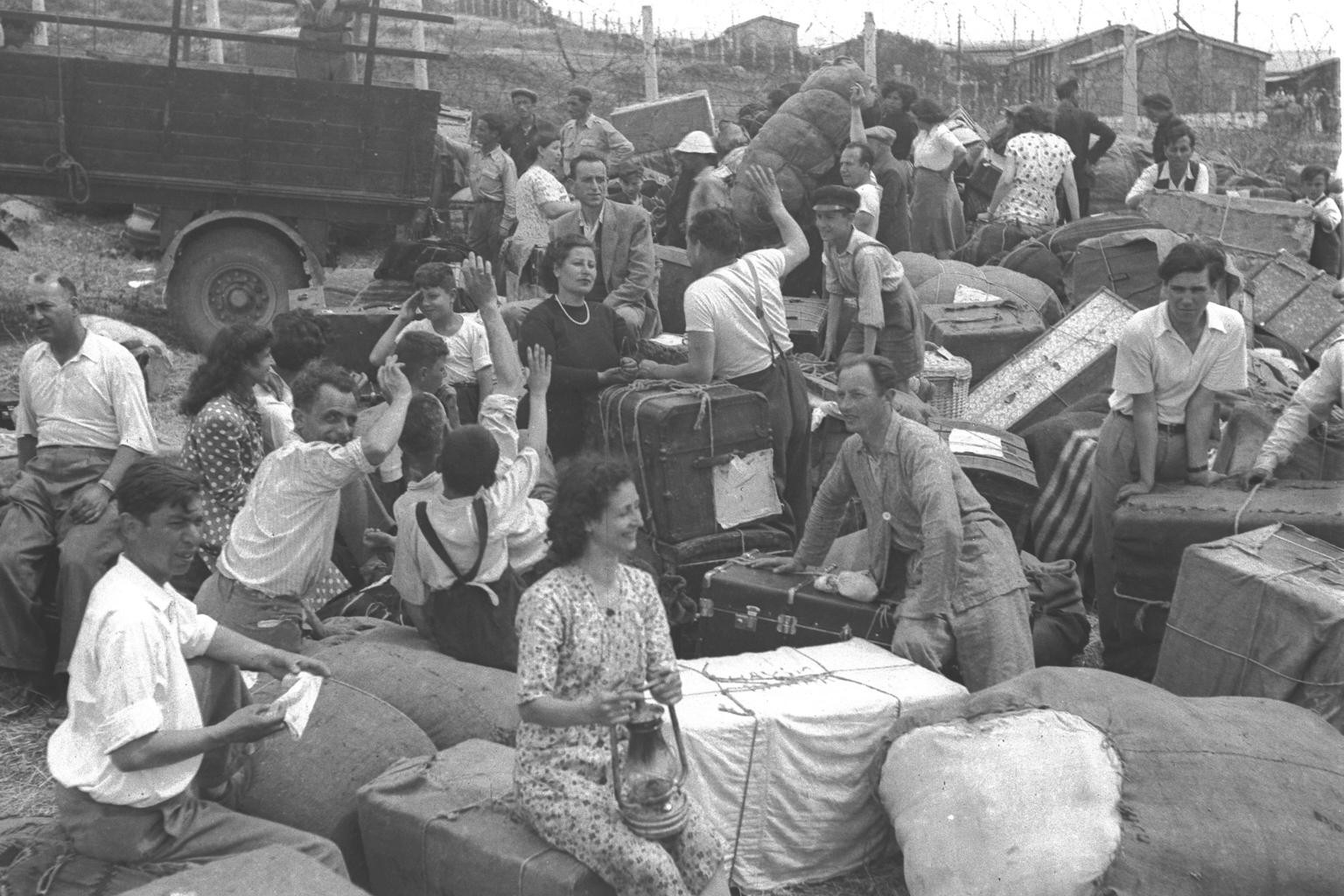 After the close of the Second World War, illegal immigration was the main way for Jews to return to their homeland. The British, who controlled the Land at that time, set strict quotas on immigration, virtually eliminating the majority of legal immigration. But in the words of Theodor Herzl, the founder of the Zionist Political Movement:

“If you will it, it is no dream; and if you do not will it, a dream it is and a dream it will stay.”

Taking these words to heart, and with a burning desire to return to their homeland after the devastation of the Holocaust, thousands of Jews were still able to secretly make it back to Israel during this time. 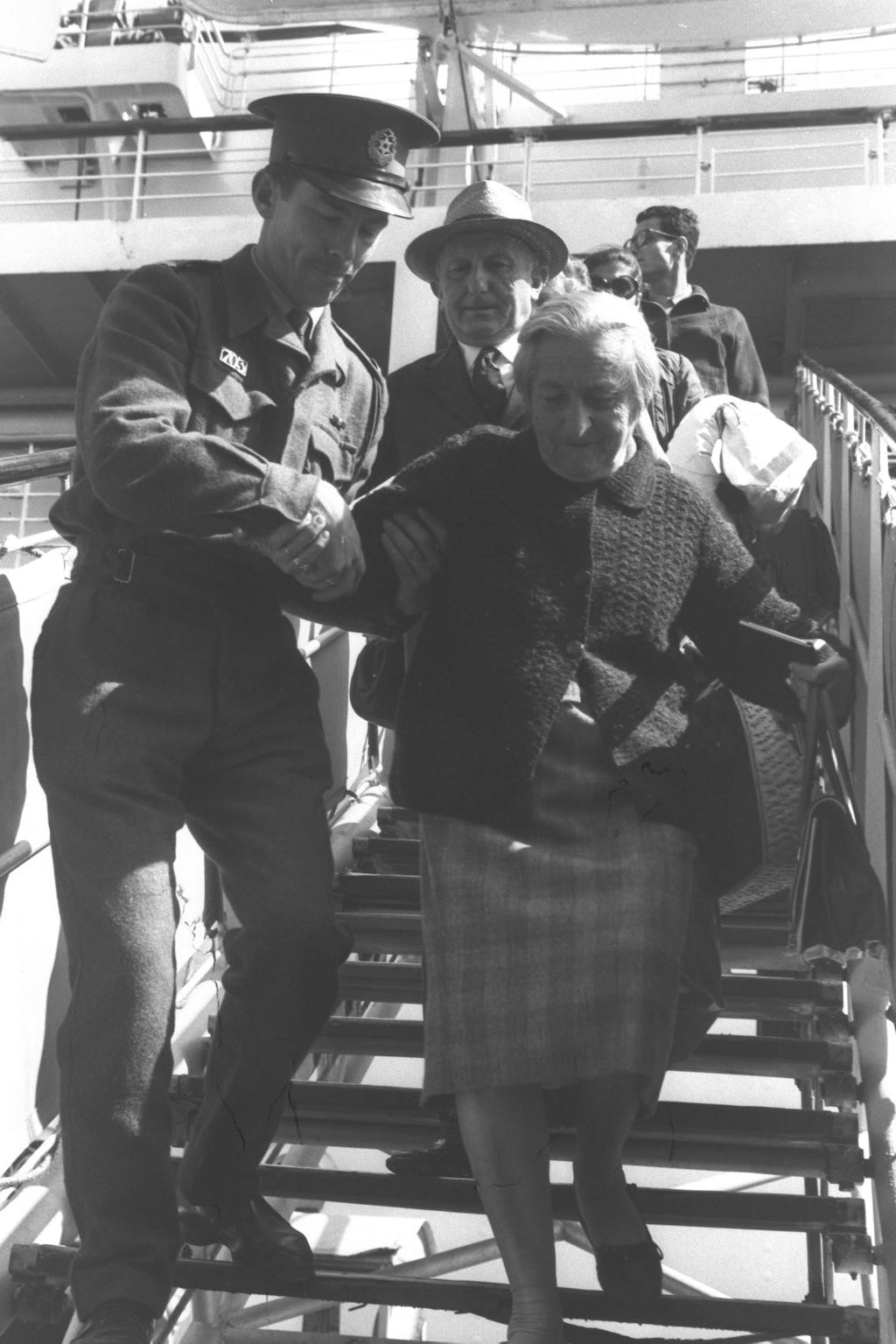 Still, by the end of 1945, millions of Jews were left in their respective countries throughout the world, hoping and praying for a safe and legal way into their ancient homeland. Within two years, that dream would became a tangible reality.

Another miracle was coming. 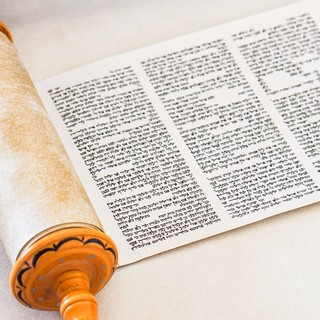 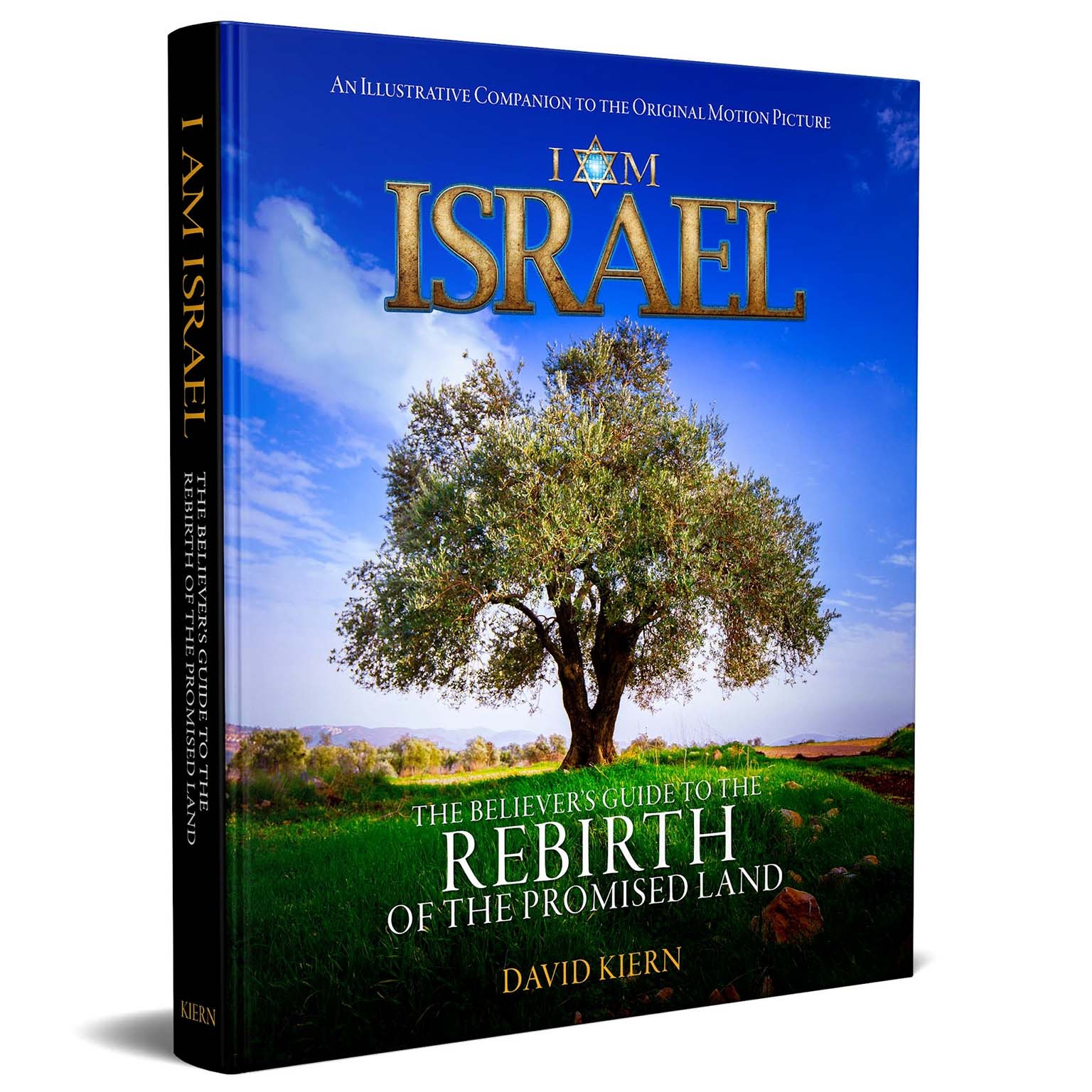 Read more about Israel's REBIRTH in our new hardcover coffee table book, I AM ISRAEL: The Believer's Guide to the Rebirth of the Promised Land.

Share the miracle of Israel with your friends and family!

Get your Buy 2, Get 1 FREE DVD bundle today! 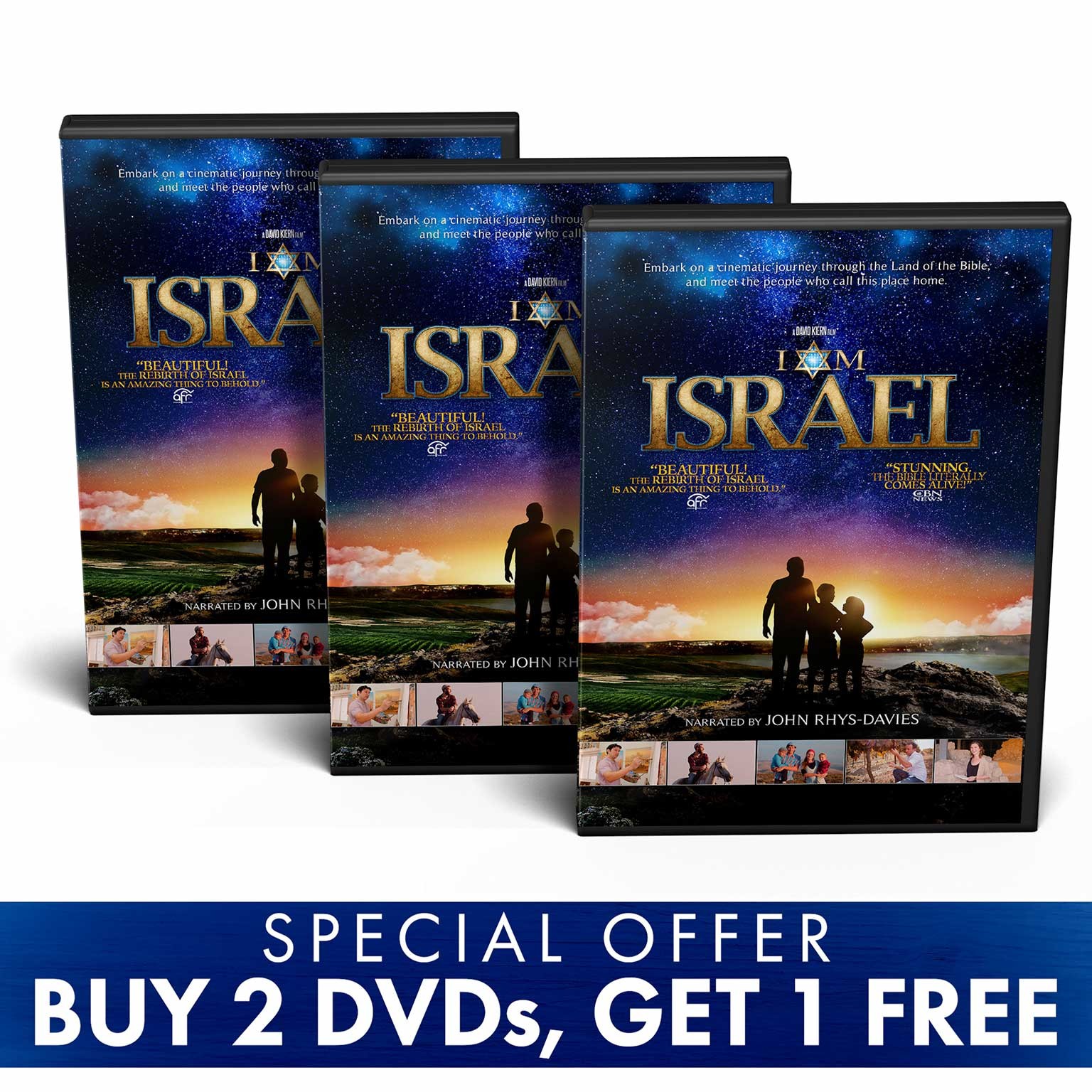